← more from
UNDERDOG RECORDS
Get fresh music recommendations delivered to your inbox every Friday.
We've updated our Terms of Use. You can review the changes here.

from Square by FLOX 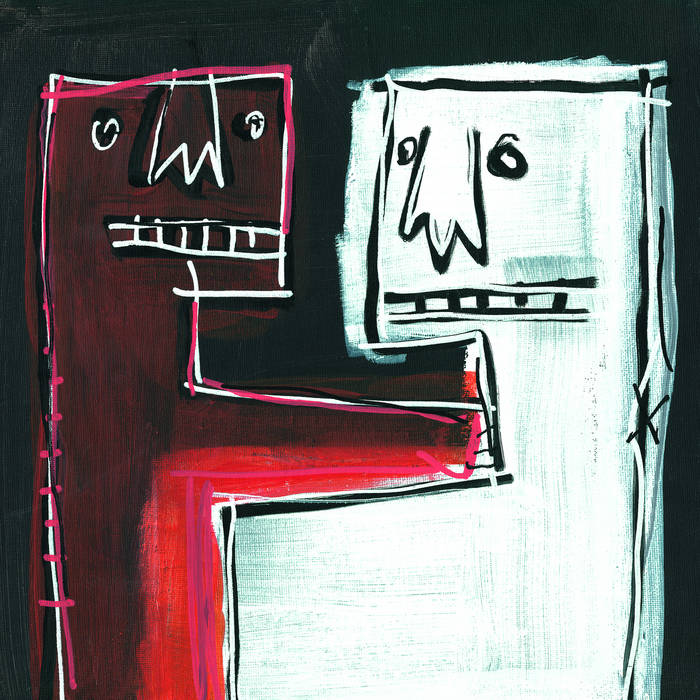 Anglo-French binational FLOX has been sowing his “NU REGGAE “ seeds for years now in venues all around France, and a new genre has sprung up , somewhere between roots reggae and electro.Deeply influenced by the Jamaican Culture, from LKJ to The Police, to the more modern Fat Freddy’s Dop ... more

Bandcamp Daily  your guide to the world of Bandcamp

Mille Petrozza stops by to talk about the new Kreator album, plus music by Trauma Bond